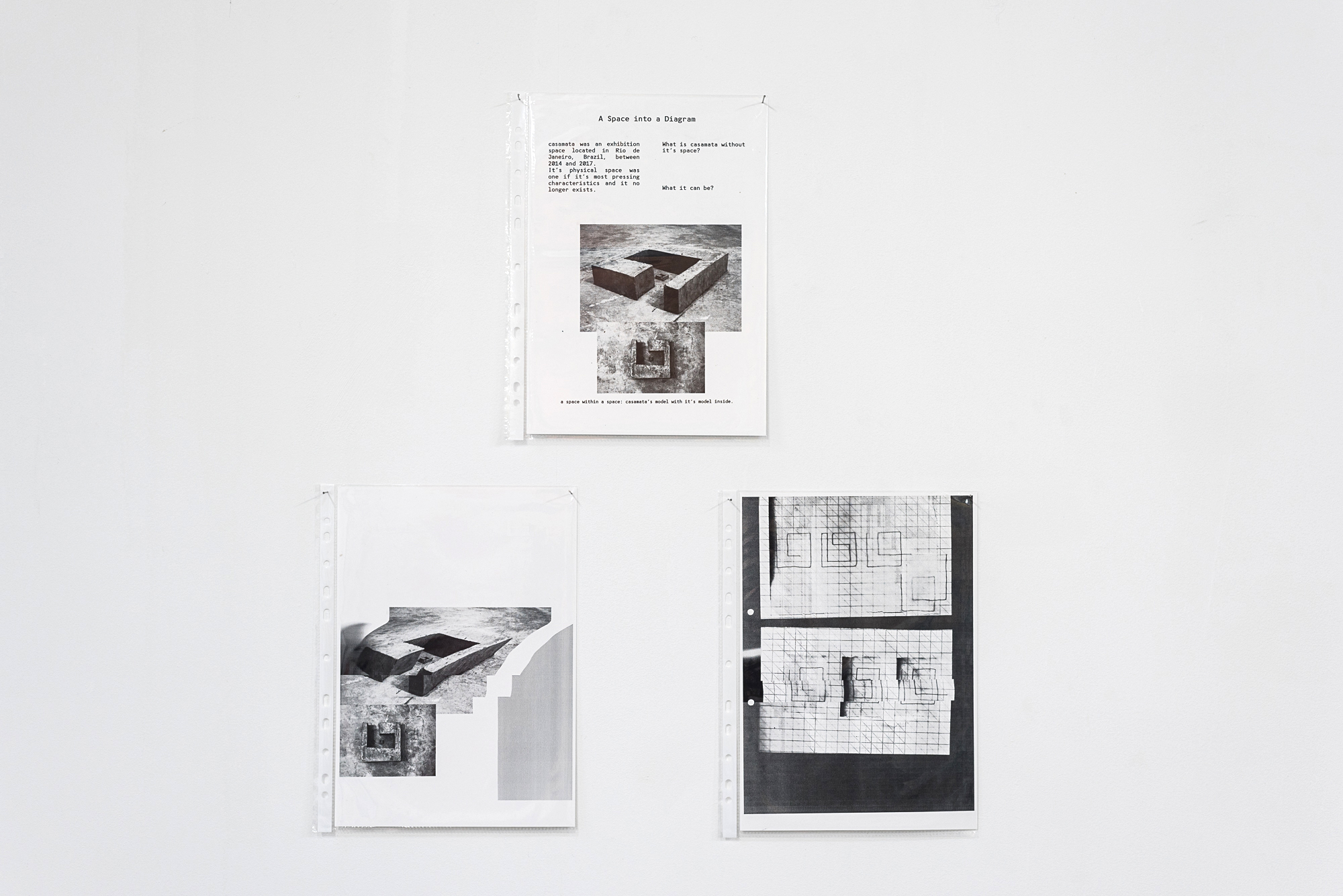 Luiza Crosman’s research frame “The future doesn’t proceed through a single line”. investigates drawing practices that can generate new or different possibilities in a given situation and comprises her interests as an artist: drawing practices, production of context, modes of circulation and subjective agency. She works in a variety of mediums – such as videos, conceptual drawing notebooks, participatory one-on-one drawing sessions, workshops, and especially writing – as a way to complexify the notion of drawing as a performative tool capable of informing the reality of the world around us by creating and obeying its own visual and topological one. It is also seen as a tool for thinking on current contemporary issues and narratives, fiction or not, through a simultaneous visual processing, instead of a chronological discursive one. Luiza Crosman is currently focused on visual concepts surrounding the imagination and speculation of spaces and places – such as the grid – to virtually envision spaces yet to come. ---