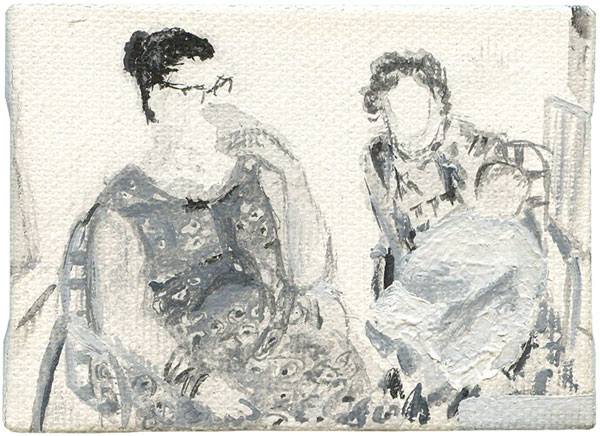 My work is a sequel of episodes that makes at the end an experimental documentary of a fictional ethnology.

Through a self-uprooting series I observe in one hole at some fragments of the western way of living and in the other hole the recollections of the eastern history.

These site-specific projects, continuously engaged in a dislocation regimen, rely on failure situations and question the realm of affiliation and belonging to a territory, to a community and the social and spatial impediments that model one’s mindset. The foundation remains rooted in exploring the gap of disconnection from traditional roles; whether they are identity or culturally based. The absence of a specific identity comes through the visual language which mixes up local and borrowed western and eastern concepts.

What interests me is the line drawn between two points, the transition space, suspended period to metamorphoses, where an uneasy relationship is occurred between the identity and the Truth, between space and cultural proximity.

The process of working is based on serial productions of painting, drawing, photography and in-situ installations, since it is an observation of an entity and its modalities of serial thoughts. Each series being a collective portrait and taxonomies. Every range is an archived visual trajectory, starting from an unknown here moving towards an unknown there.